Making Video Games is a challenging but a rewarding task.

When someone wants to start developing video games it can be overwhelming because of all the information, different themes and technologies that it involves.

But what's important to know is that every game starts with a simple idea, and today we have a lot of different technologies and programs that can make it a reality.

A common mistake when someone wants to start making games is to think that the first project is going to be the next Gears of War or that in a month is going to be competing with Fortnite for the first place in number of streamers. While it can be a possibility, it's necessary to keep a realistic set of mind and start simple.

Creating a video game is a complex task because it involves a different set of skills (artistic, creative and technical) that’s why every project needs to be seen as a step forward in which the new knowledge is acquired, while learning from the ups and downs of every game that is built, to finally reach the goal of having a personal game designer style.

Come Up with the Idea

Before thinking about developing the technical part of the video game, the designer needs to define the game concept, formed by two elements: An idea and an objective.

It's not necessary to imagine one element before or after the other, but it is important to remember that the idea is the way the designer reaches the objective.

For example, Splatoon: the objective was to create a shooter that was suitable for a younger audience (kids and young teenagers) the idea was to use theme similar to a Gotcha game: the graphic violence was suppressed and the characters had a toon art style, at the same time the weapons shoot paint streams instead of bullets. 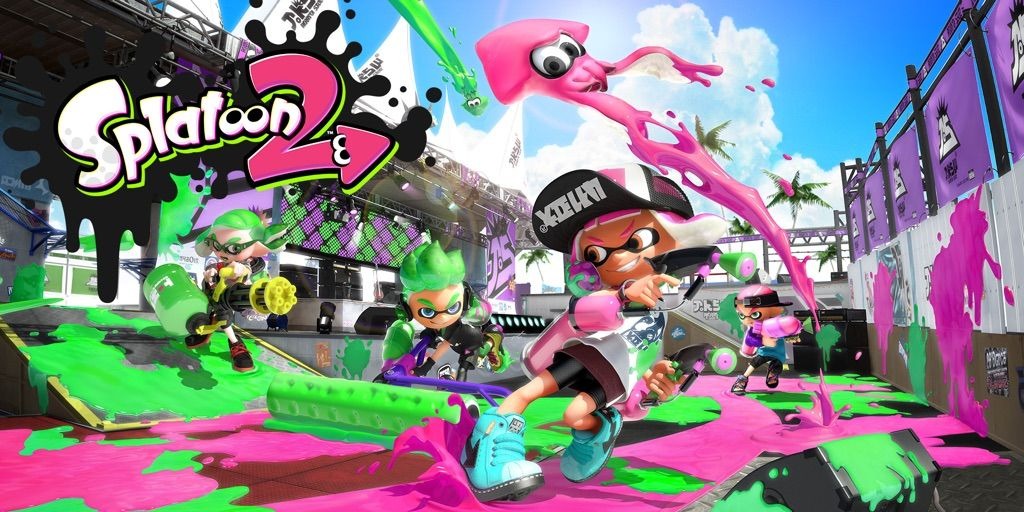 With the idea being ready, the next step is to think of the objectives in order to give an experience to the player: Like making them feel pressured and rushed, or even making them compete with others etc.

Think of the Game Objectives

A good way to get the game’s objective is to think on what does the user/gamer has to experience or feel while playing.

For example, the designer’s goal might be make the player feel defenseless and vulnerable, therefore the situations that the gamer has to get into, have an important role and making those feelings possible, like giving the control of a regular person that needs to face an incredible smart and dangerous monster inside of tiny and poorly illuminated rooms (ex. Alien Isolation). 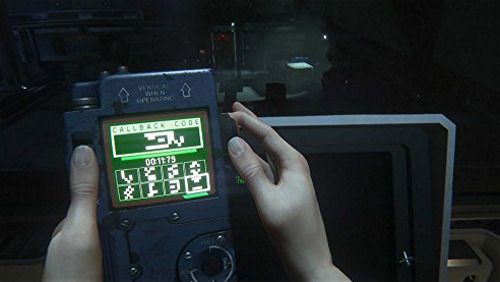 Or the opposite, the designer makes the player feel untouchable, powerful, and practically a demi god.

To create that feeling the hero of the story has to face waves and waves of enemies that are crushed by the strength, abilities and weapons that he uses with skills (for example Sunset Overdrive). 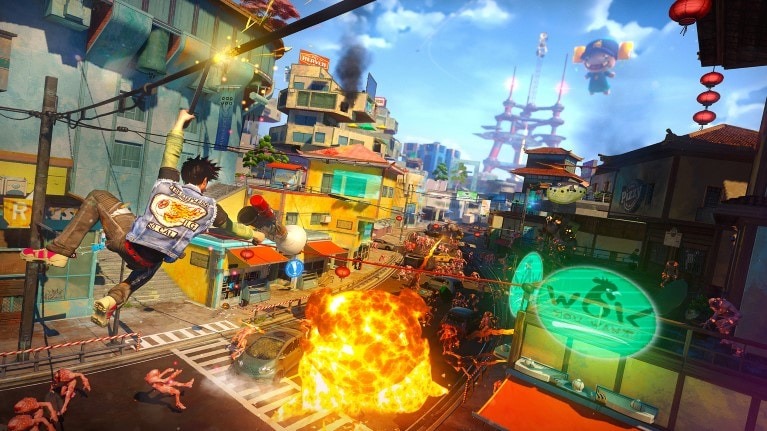 In some occasions the idea comes first to the mind of the game designer, and it's his task to give it an objective in order of that the idea to have a meaningful impact in the game.

The consistency of the objectives must be always taken in consideration, if the idea is to make a dark horror story filled with lots of blood and violent murderers, the objective cannot be to make a simple and easy mobile game for kids under 10 years old.

While the designer is encouraged to let his imagination flow, the idea and objective must always be connected.

A game engine is a set of apps and programs that allow users to build a game from scratch. From the technical like physics (gravity, collisions etc.) to the visual aspects (animations, cinematics, visual effects etc.). All of this combined in a simple user interface that is easy to understand, even with a low knowledge of the video game development process.

Today, there's a lot of software specifically designed to create video games and once you have your game's idea ready and the objectives completed, it's time to get your hands dirty and start using all the tools and programs to bring your game to life.

For example, Unity 3D, one of the most popular game engines used both by amateurs and professionals to create video games. 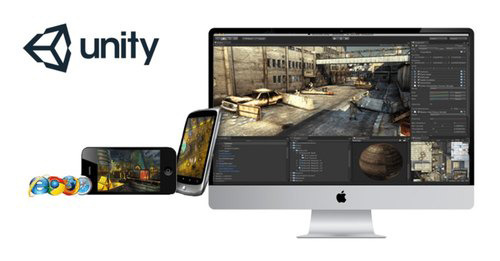 A lot of game developers (both solo and small teams) start building the game without having defined basis, which is a big mistake, it's impossible to build a skyscraper without the complete blueprints, in the same way a movie cannot be made without a script.

Planning is a very important part in creating a game, when the ideas are clear, it's more easy to bring them to reality, especially when there's a team involved in the development, because a lot different parts have to be assembled in the same project.

But at the same time, it's important to to not overcomplicate the planning process to the point where no action is being taken. Plan the first few elements then get to work, while still adding to the original idea.

With that being said, creating games is not easy but with time and persistence you can bring your wildest game ideas to life and hopefully get recognition from gamer community around the world.

Other articles you may find interesting:

Blueprint For a Successful Video Game

How to Make a FPS With Enemy AI in Unity 3D