What's one thing that Indie developers and Big companies have in common?

Both want to create a Game that is loved by the public.

And popular game means more revenue options and of course a happiness from seeing your game doing well.

Note: It doesn't mean that the blueprint is easy, but if you are ready to put in the work, your chances of creating a successful game will increase.

There are the 4 main elements that when combined, create a full gaming experience:

What do popular games have in common? Almost all of them have a catchy and memorable name.

Game Name is the first thing that the gamer sees, and it has a big impact on whether the person will want to play/buy that game.

Just look at the Top 10 games from steamcharts.com: 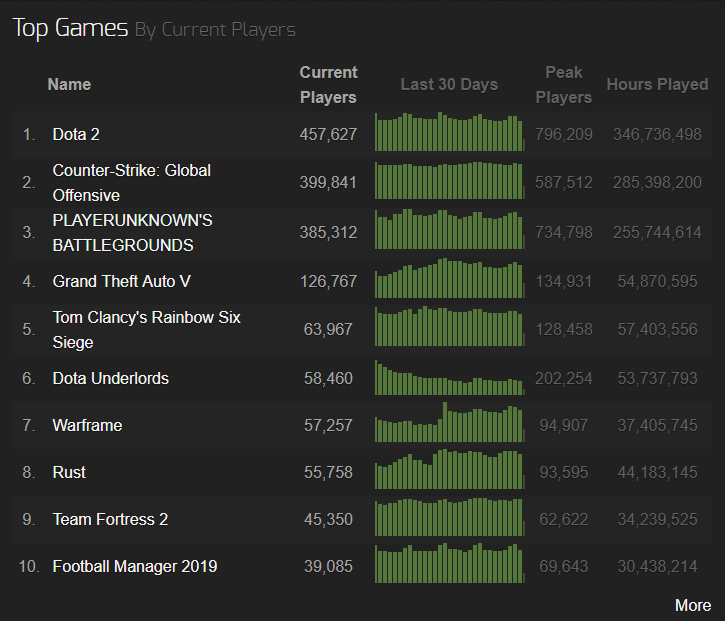 Don't know what you see, but I see a list of catchy and memorable names.

Even though some of the names in those list are long, their abbreviations are still catchy (ex. PUBG, CS:GO, GTA V, TF 2).

So if you decide to go with a long name, make sure the abbreviation is catchy.

On the contrary let's go couple of pages down to a less popular games: 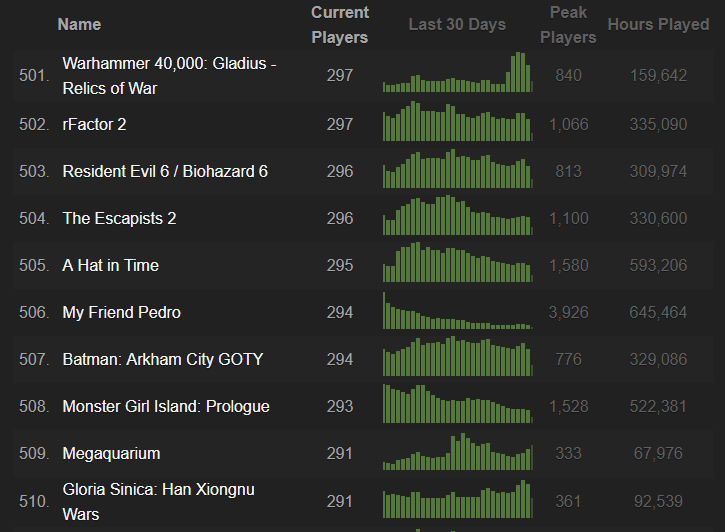 Now, I never played any of those games so I can't tell whether they are Good or Bad. But the coincidence is there, less catchy names get less attention.

So think carefully before picking a name for your game.

Going back to the Top 10 Steam games. While all of them have a somewhat different art style, one thing is evident, all of those games have a vibrant colors in their art style.

Nobody would like a rainbow if it was gray, same for the video games, nobody likes games that have a bland colors.

Example of a good color contrast is Dust 2 from Counter Strike: Global Offensive: 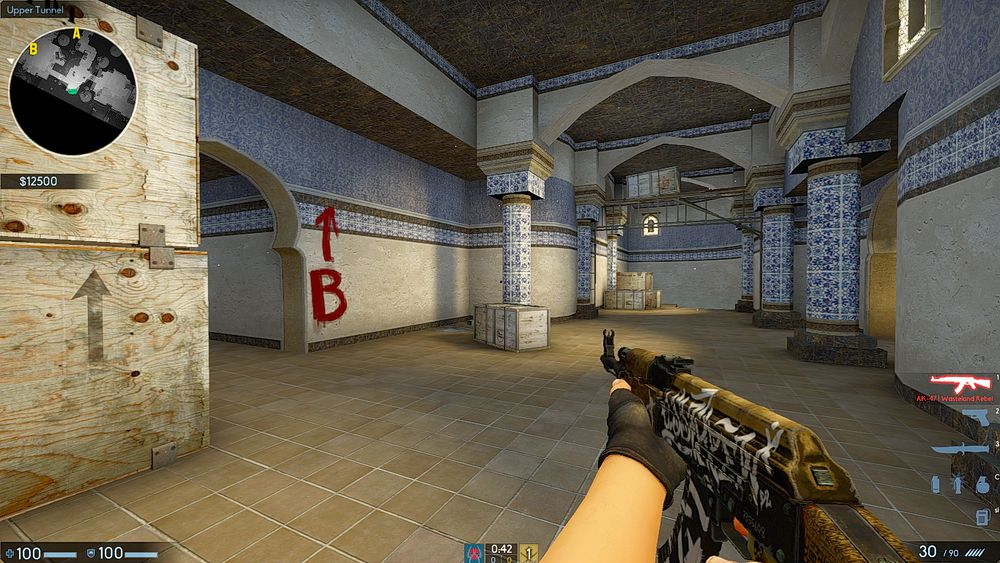 So make sure to add some contrast between colors when creating a level, but at the same time don't overdo it.

This is an interesting topic, as there is no a definitive way on how the game mechanics should be done.

But even with that, Top 10 Steam games have one thing in common: The player is not 100% in control of their character.

Even PUBG, CS:GO and other first person shooters have a slight delay between the Input and what is happening on the scren, almost as if the player suggests what to do instead of directly controlling the game character.

This is what creates an immersion and the adrenaline rush. You know that by pressing W or clicking on the screen, the player would not react immediately, so you have to think your moves in advance.

Game Objectives could range from a simple (facing waves of enemies) to a more complex (collecting items in speicific order, or solving a riddle). But if you get the first 3 elements right (Name, Lighting/Art Style, Mechanics), the Game Objective becomes less important.

For example Serious Sam, it has a quite simple Objective - eliminate the hordes of enemies using the most bizarre weapons. But because the Art Style and the Game Mechanics are enjoyable, the game itself becomes enjoyable, even if it has a repetitive Objective. 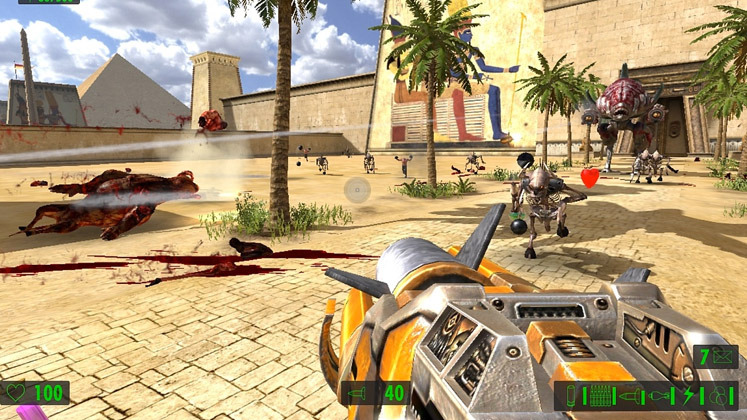 To summarize, pick a catchy but suitable Name (or basically the Name that suits your game the most, while still being catchy). Plan out the Art Style for your game (or develop it gradually). Then write out the key Gameplay Mechanics your game will have, then develop everything else around it. And Lastly think of the Game Objectives that have a purpose, whether it's to unlock a new weapon or to advance to the next game level etc.